The Manaw festival is one of Myanmar’s most colourful celebrations. Located in the northern Kachin State, the festival was celebrated only by tribal chiefs in the past but is now the entire state observes this January event. The main festival takes place in Myitkyina, the Kachin capital, and features hundreds of locals gathering around tall decorated poles to perform traditional dances in brightly coloured costumes.​

The Naga New Year festival is a celebration of the traditions of the Naga ethnic group and its various subtribes. Competitions of traditional sports, exotic dances, elaborate handmade costumes, loud music and exotic foods are the key elements of the festival.​ 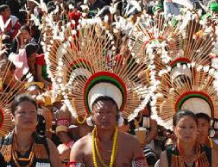 Myanmar’s longest and largest celebration is the new year. Based on the lunar calendar, ‘Thingyan’ usually falls in April and is celebrated throughout the country. Businesses and schools close and families gather to spend time together. In addition to the religious aspects of the festival, throwing water is a key part of the activities. In larger cities, entire streets are lined with revelers using hoses and buckets to soak passerbys. In the countryside, the celebration is more subdued but it is still difficult to avoid getting wet!​ 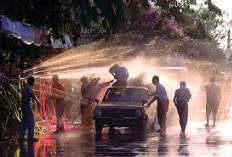 Inle Lake’s largest festival is Phaung Daw Oo festival which occurs in September or October depending on the lunar calendar. During this celebration, the sacred Buddha images from the namesake pagoda are placed on barges and paraded around the lake, stopping in villages so that the local residents can pay respect. The festival highlight, for many visitors, are the boat races where dozens of skilled oarsmen use their legs to row, racing across the waters to the finish line. There are also plenty of chances to see traditional dancing, music and games in Inle Lake and the surrounding villages.​ 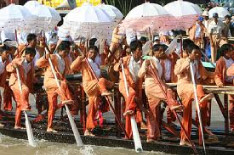 Thadingyut festival marks the end of Buddhist lent and is celebrated throughout Myanmar. Nicknamed ‘the festival of lights’, pagodas, homes and streets are illuminated each evening with candles and electric lights. In addition to gathering with family members and praying at pagodas, Thadingyut is also a time of paying homage to elders, teachers and parents.​ 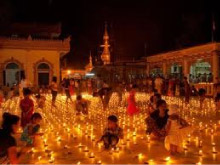 During November, locals from around Myanmar travel to Taunggyi for the Fire Balloon festival. The week-long celebration features music, games and other performances but the highlight are the hot air balloons. From morning till late at night, homemade paper balloons are launched into the air, some laden with fireworks that illuminate the night sky. The massive balloons are often shaped in the form of animals or decorated with images of famous pagodas or people.​ 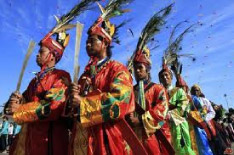 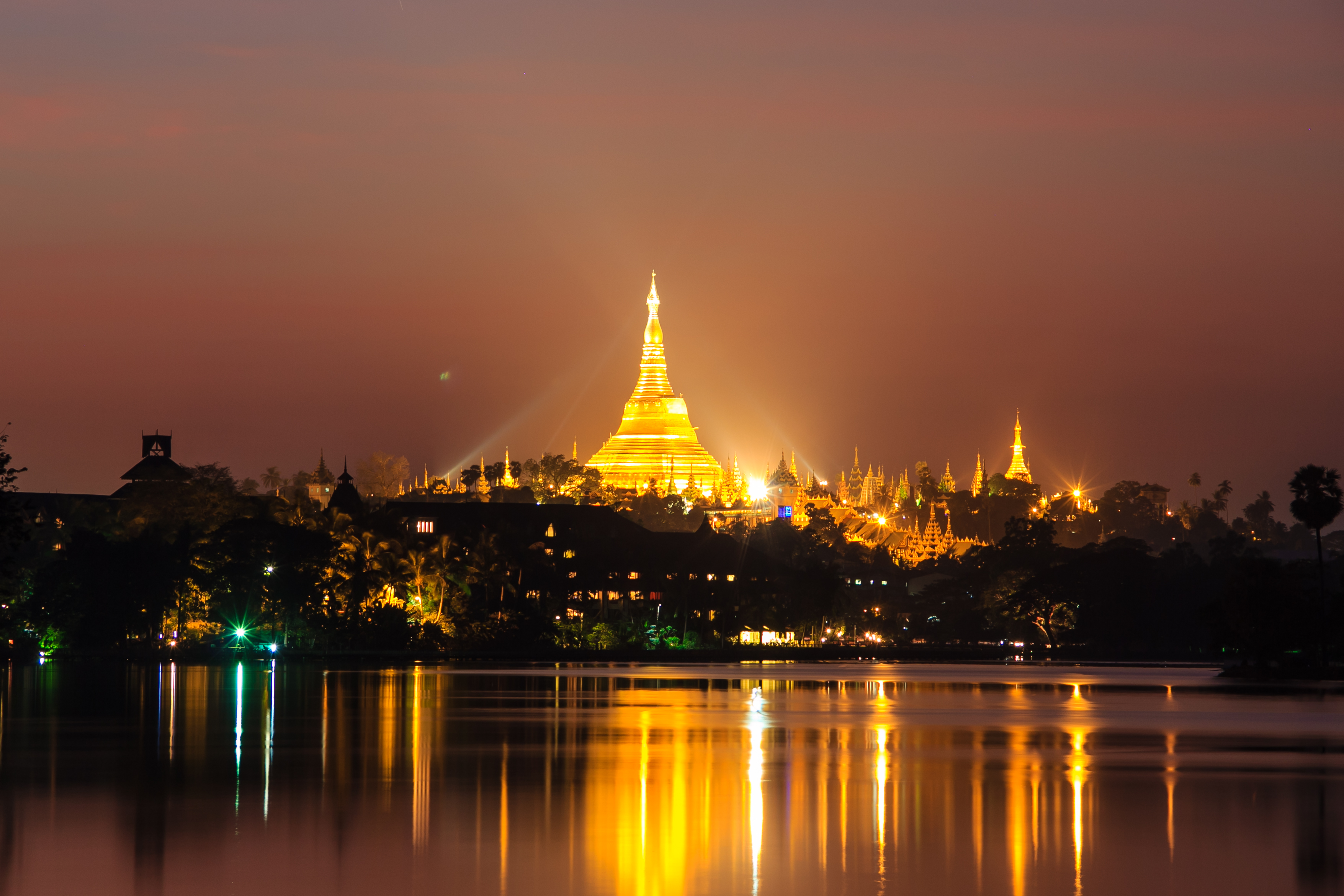 One of the best ways to experience Myanmar culture is by attending a local festival. Almost every month there is a celebration, ranging from small village pagoda festivals to the one-week, country-wide new year festival. Here is a summary of Myanmar’s most colorful festivals.​​